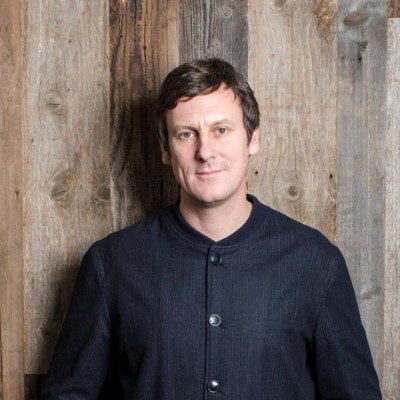 About This MeasureMatch Expert

Brian is currently an independent consultant, providing research, insights and strategic thinking to partners and clients including consultancy agencies, investors, venture capitalists and market research specialists, primarily in the music, digital media and entertainments industries Previous to launching his independent consultancy, Brian was Director, Digital Strategy &amp; Business Development at BBC Studios Ltd, the commercial arm of the global broadcaster the BBC. He oversaw Digital strategy for some of the world&#039;s most famous BBC brands, and managed the commercial relationship with all of the major digital and social media platforms, including YouTube, Facebook, Instagram, Twitter, TikTok and Snap. Brian also worked as SVP of Business Development at Warner Music Group, hired by the Global CEO to form the commercial strategy for a new video production company within the global recorded music group. He outlined the vision &amp; structure for the business, and worked closely with the major streaming platforms like Apple Music, Spotify, Amazon and YouTube to secure major global rights agreements to underwrite this strategy. Before his role at the Warner Music Group, he was VP of Business Development and UK Head of Sales at Vice Media. During his time at Vice, he led the company&#039;s commercial strategy and spearheaded a transition to a digital-first video offering. Brian&#039;s team launched 2 global music platforms, and an additional 8 lifestyle channels across News, Sport, Food &amp; Drink, Fashion, Tech and more, and also led the launch of Vice&#039;s creative content agency Virtue. In this period Vice&#039;s audience grew to over 150million, and its value exceeded $5BN Before his role at Vice, he was founder and Commercial Director of Clash Music Group, an independent online and print music magazine.

Every one of the MeasureMatch network of service providers has been through a stringent application process, including an interview to ensure relevance of Service providers and quality of delivery. And each is fully aware of the how the platform works, including the commercial framework.

Which services can clients contract via the MeasureMatch marketplace platform?

The MeasureMatch global network of professionals is highly skilled, many are certified service providers with proficiencies across more than 3,000+ tools and products including the Adobe Experience Cloud stack, the Google Marketing Platform and Google Cloud suite of tools, Segment, Mixpanel, Intercom, Hubspot, DOMO, Power BI, Tableau and 1,000s more.

Why book consultants or consultancies via MeasureMatch?

It's easy and incredibly fast to find and book a pro via the MeasureMatch marketplace platform. And, because we interview all service providers, or they are invited by particpating technology vendors, we're seeing greater than 95% of contracts rated 5 full starts by clients (as of 1 August 2021).

Whether it's Salesforce, Microsoft Dynamics, HubSpot, Intercom or Freshsales skills you're after - to name a few in our hottest category of services (CRM and marketing automation) - MeasureMatch has the skills and pros you need.

3,000+ skills across around 5,000 systems & data services professionals are accessible via the MeasureMatch marketplace and partner platform.

On one side, through a Client account, the platform is for business leaders who need to solve for, address and advance any number of systems and/or data challenges, and they are open to embracing service providers located anywhere across the globe to get the work done.

On another side, with a Service Provider account, MeasureMatch is for consultancies, agencies, system integrators and independent consultants to provide exceptional systems & data professional services.

The third entry point into MeasureMatch, the Partner Exchange, is for SaaS and enterprise software vendors, and a growing number of other types of organizations, to use a set of tools grow and deepen service provider relationships for customer success and to accelerate revenue. 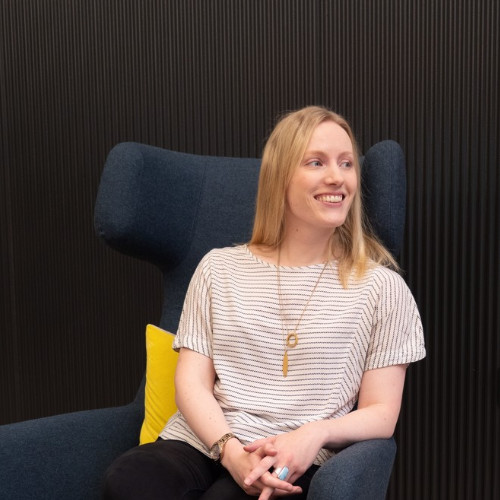 "MeasureMatch helped me to find the right analytics expertise to address some really important data collection and reporting challenges."

In over 50 countries around the globe (and growing). It's never been easier to find and add an invaluable service partner to your team to execute important tech & data project work.

Book a pro todayApply to provide servicesLoginSubmit a project brief