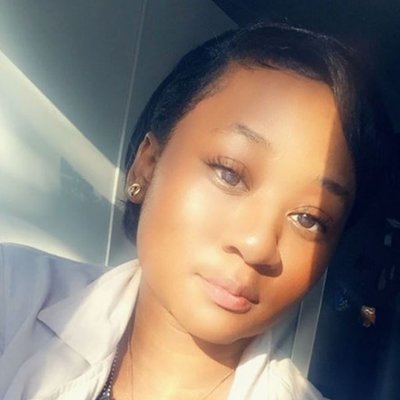 There are still so few women in tech…but things are changing!

Women no longer have an ‘if I can’ mindset. Now it’s more about ‘how I can’—be in tech, start and fund something in tech. That shift is exciting! And it’s happening because we’re starting to create a network where we show, daily, that women are innovating in tech.

As a society, we’ve made huge steps towards gender equality, but there’s a lot of work left to do when it comes to women tech. And recent studies reveal that only 17% of employees in the UK tech sector are women.

One issue is that fewer girls are choosing STEM (science, technology, engineering and maths). And those that do are unlikely to end up in a tech job than their male counterparts.

In schools, there’s still a notion that boys are better at science and math. As a result, young girls aren't picking STEM subjects. And at times this is the same at home, it’s often seen as a man's job to do the technical stuff.

Find and book a Marketing Automation pro in minutes, not days

Instantly get matched to highly skilled independent consultants and consultancies via MeasureMatch. And put your marketing automation in high gear today!

As a society, we've done a terrible job of encouraging young girls to engage in STEM at an early age. Our actions show that boys grow to become whatever they want, while girls are encouraged to take 'safer' options.

Tech companies need to highlight how technology is a force for good if they want females on board. I believe that majority of females want to do work that'll make the world a better place, and it’s an important factor when deciding future careers.

A lot of women are shy and slow to act to showcase their work and worry that it’s snobby (and bragging). But it’s not bragging; you’re simply doing people a favour by letting them know about all the awesome things you’ve achieved.

“It’s so easy for us to get caught up in negative patterns, versus seeing what positive change you can make. Especially for women and minorities, we need to learn to see challenges as stepping stones instead of hurdles. They really can bring you experience and closer to your goals.” Rebecca Garcia, Technical head of product, Next Caller

Here at MeasureMatch, we love to hear about women doing remarkable things and want to support cool projects. And that’s why we’re asking for more women to join our amazing network of the world’s best data, analytics & martech experts.

3 Things To Look For When Hiring the Best Remote Workers

Hiring is challenging. Hiring for remote positions can be even more challenging. Here’s 3 tips to consider when you’re hiring for your next remote. Are they fantastic communicators? Working remotely relies on frequent...

6 Reasons Why We Interview MeasureMatch Experts

Investors regularly ask “scale” questions. They annoy me. Yes, the questions and, often, the investors. 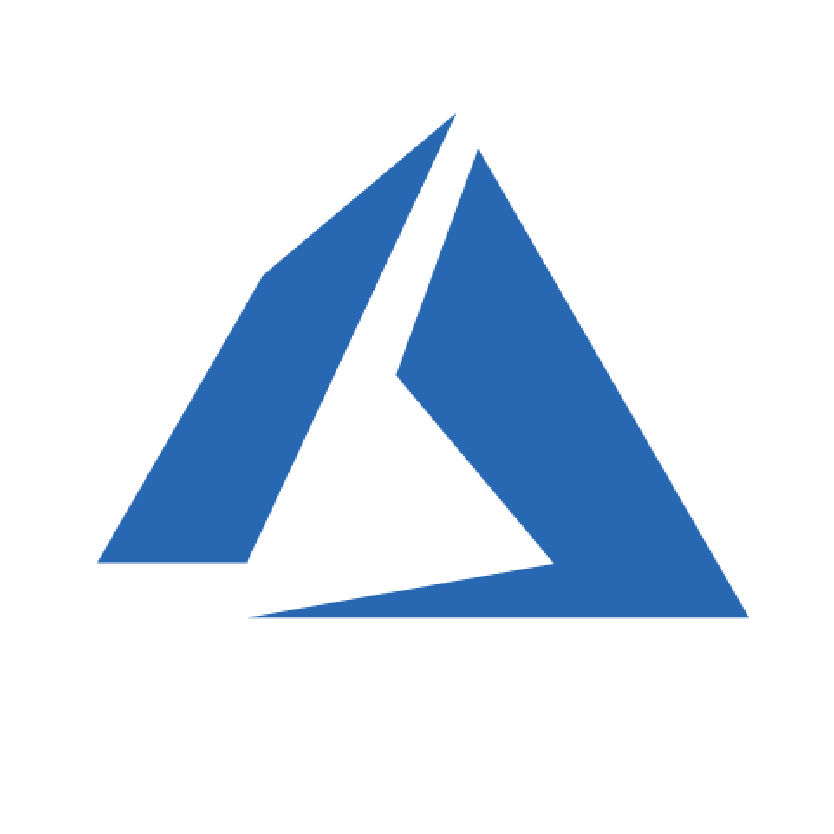 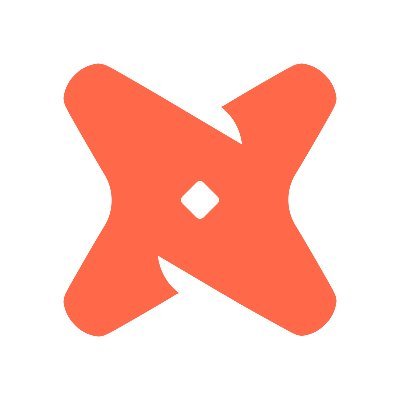 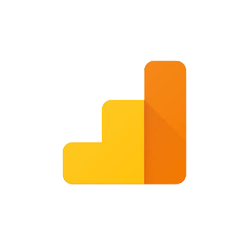 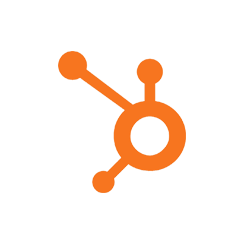 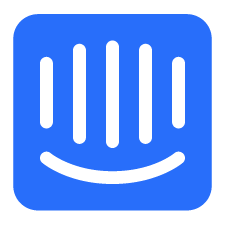 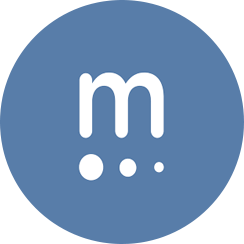 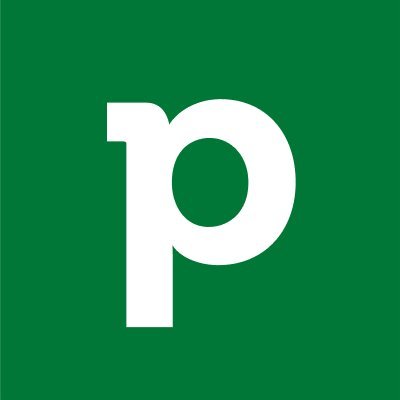 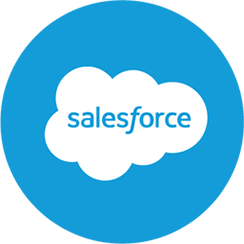 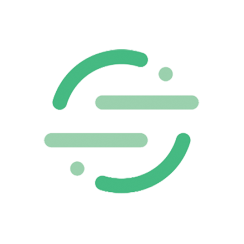 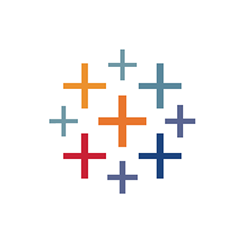 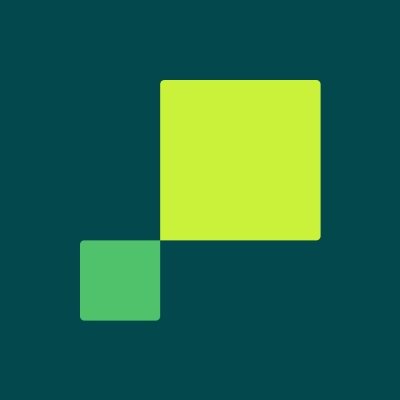